Enforcing costs orders in the CTTT

We recently appeared in the Supreme Court of New South Wales, acting on behalf of a developer, against a builder who was attempting to prevent our client from enforcing a costs order. We had obtained the costs order after successfully defending our client against a claim by the builder in proceedings before the Consumer Trader & Tenancy Tribunal. We had also successfully defended our client in the CTTT proceedings against a claim brought by the Home Owners Warranty Insurer, and obtained a costs order against the Insurer.

The builder applied to the Supreme Court, claiming that:-

The Supreme Court of New South Wales held at the Tribunal did have power to award costs in favour of our client.

The Tribunal further held that, on a proper construction Deed, the release entered into by the parties did not encompass a situation where the builder would raise a question of law which the developer was obliged to defend in its own interest.

The case highlights the dangers of drafting “Standard Form” Deeds with broad ranging releases, without regard to the particular needs of the client.

The Importance of obtaining legal advice

The Supreme Court recently decided a case which highlights the importance of obtaining proper legal advice in matter before the Consumer Trade & Tenancy Tribunal.

In that case, the applicant was self-represented during the CTTT proceedings. The applicant bought a claim that a contractor. By way of background, the applicant (a consumer) hired a contractor to pave her driveway. She sought an amount of $23,000.00 at the CTTT to have the works rectified.

The evidence which the applicant relied upon at the CTTT was found to be insufficient to prove her case.

The applicant appealed to the Supreme Court on the basis that the CTTT failed to ensure that the applicant was aware of the procedure of the CTTT.

The Supreme Court heard, on appeal, that simply because the CTTT reaches a view that a parties case is due to fail due to inadequacies in their evidence, it is not obliged to offer an adjournment to that party.

Procedural fairness does not necessarily go so far as to requiring an adjournment in order to enable a party to obtain legal advice and to fix their case up. 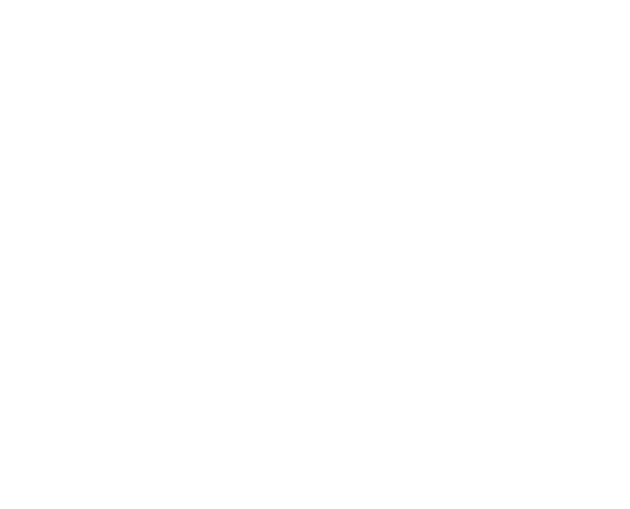